You are here Artists Satish Pimple 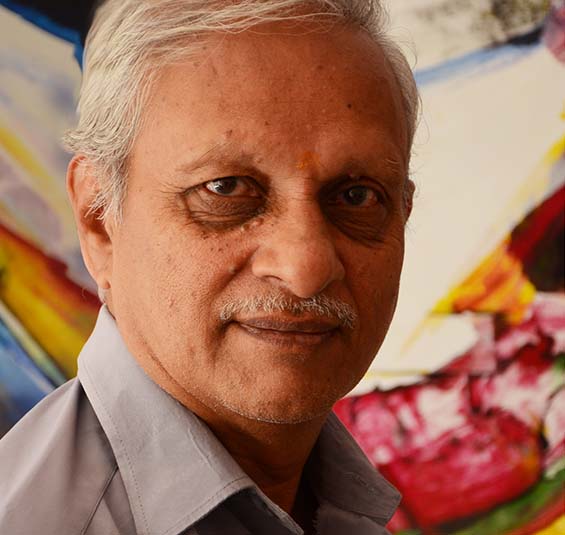 Satish Pimple is a Senior Artist from Maharashtra who has been painting & working in the field of Visual Art for nearly 40 years. He has received several prestigious Awards and honours including the prestigious ‘State Award’ by the Government of Maharashtra.

His Art has been appreciated in several other countries & has reached to the USA, UK, Europe, Australia, UAE etc. His key clients include Government & Semi Government bodies, Private Corporate International Companies, Banks, Institutes & several eminent Indian personalities including Artists & Actors. He has exhibited his art at prestigious galleries including at Jehangir, Bajaj, & Artists Centre at Kala Ghoda, Mumbai.


Satish Pimple has been painting for nearly 40 years and his vast experience is evident in his ability to handle the canvas in an immensely captivating way. He manages to dive deep inside the unfathomable inner mind where he reads imprints of emotions, memories, reactions and self-realisation. His paintings are hence primarily abstract & sometimes semi abstract which portray a powerful & intense drama on canvas.

The abstract forms interact with each other in a harmony in his paintings. His bold patches & blobs of colours interweave and blur into each other to a varying degree and create a great sense of depth. He prolifically handles oil & acrylic making almost tangible textural patterns. One experiences a great amount of motion & force in his compositions taking you on this visual journey and at one point they become objects of pure perceptual experience. The visuals of the artist are like palimpsests, unfolding many truths about birth, life, death and enlightenment, creating spiritual manifestation. 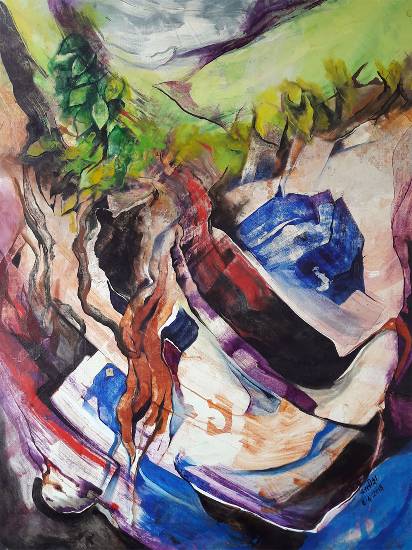 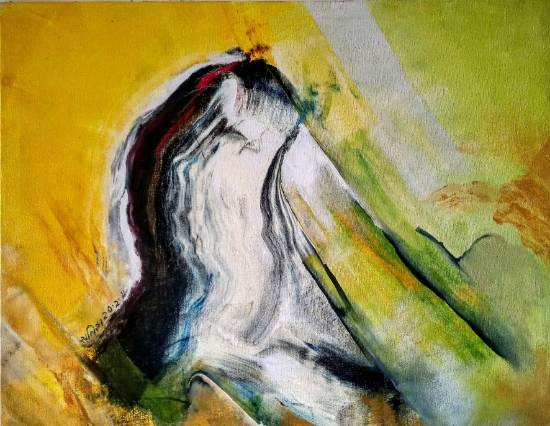 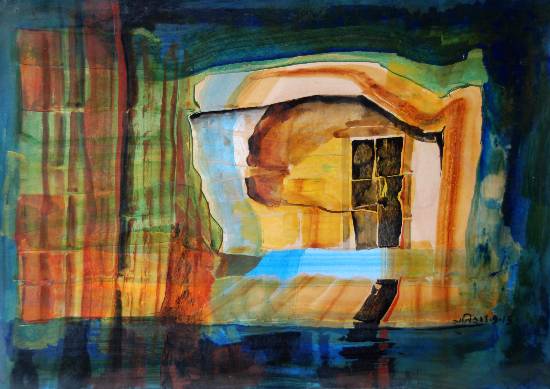 Window Through the Door 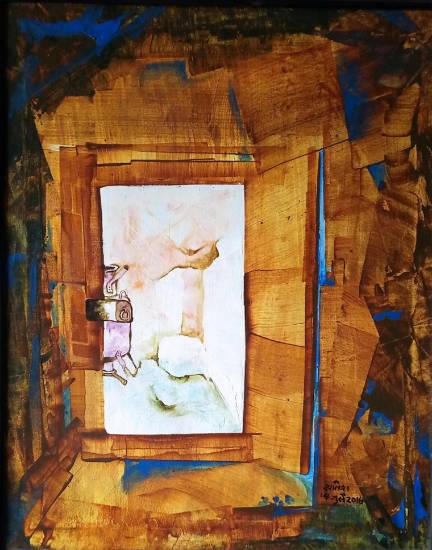 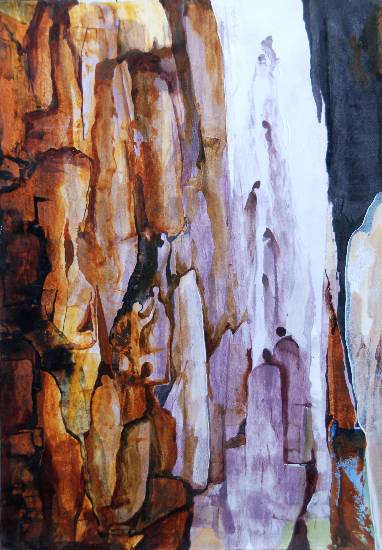 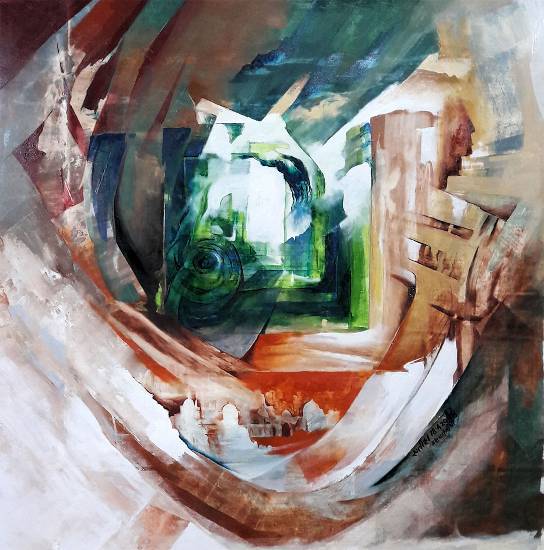 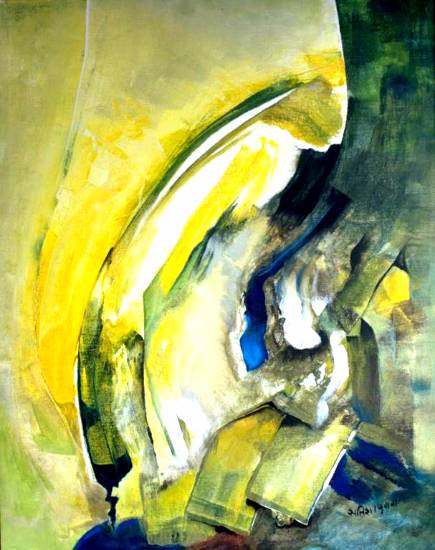