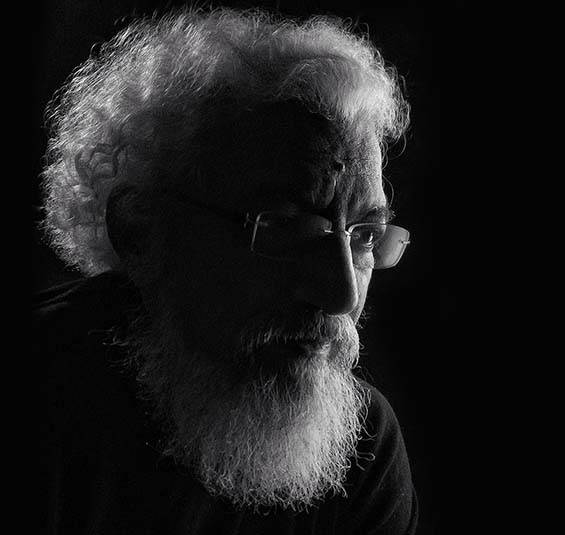 Prakash Bal Joshi is a multifaceted personality with four decades in journalism, creative writing and international recognition as an artist. His art is lure , work is spontaneous and brush strokes are full of energy bringing the picture alive. It pulls the onlooker into its vortex of vibrancy tugging to look into its depth.

He has three books to his credit. "Maitrinichi Goshta" (story of a friend), a collection of short stories, “Gateway" explores the complexities and contradictions of urban living in Mumbai, accompanied by sketches. The award-winning book of short stories “Prakash Bal Joshi yanchya Katha” is a trend-setter being translated into French, English, Hindi Gujarati, and Malayalam.

During the last decade and half, he held several solo and group shows of his paintings - oil on canvas in India as well as abroad. He received good response in Chicago, Las Vegas and Minneapolis in USA, Basel, (Switzerland), Venice in Italy, Lisbon (Portugal), Norway, Osijek, Croatia, Yekaterinburg in USSR and other centres in Europe, Izmir in Turkey, and Thimphu in Bhutan, Seoul in South Korea for his spontaneous work. 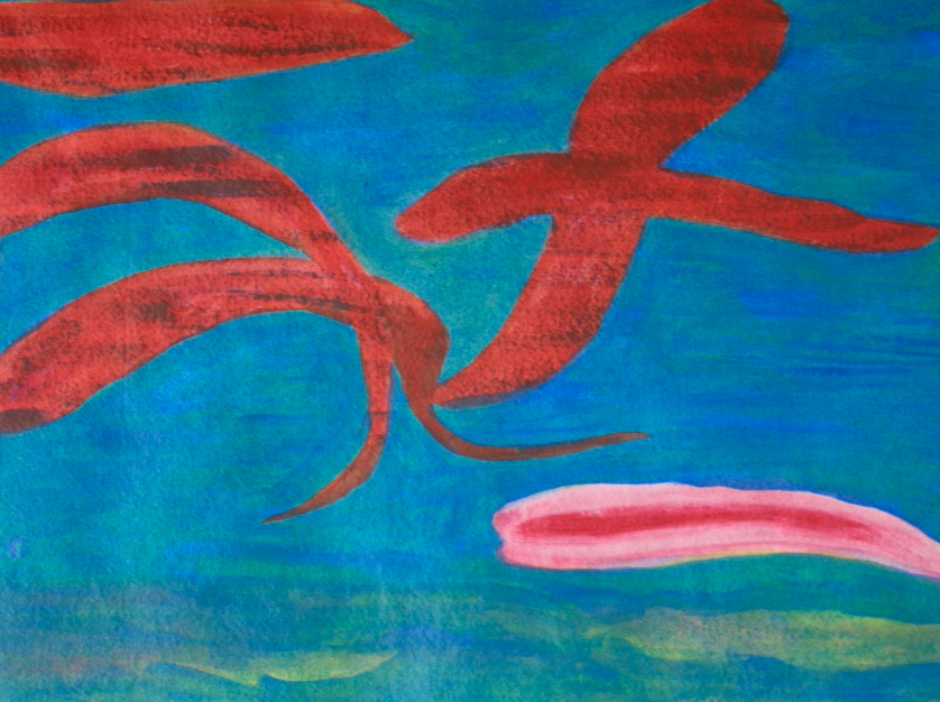 Swim if you know 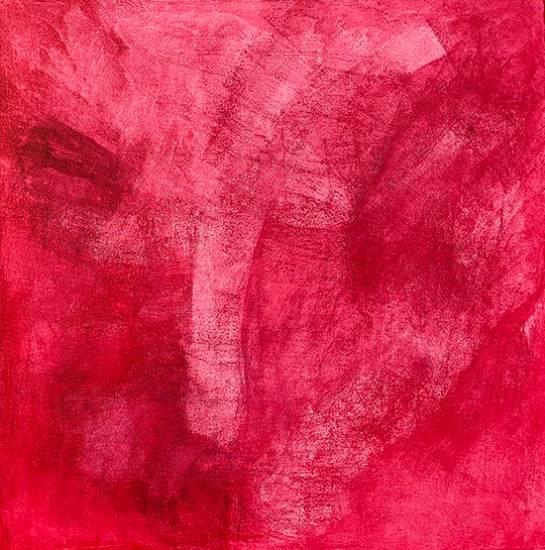 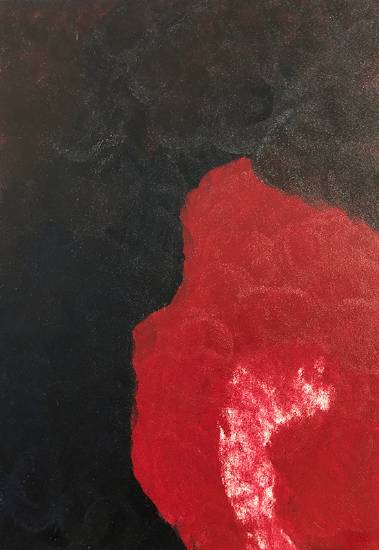 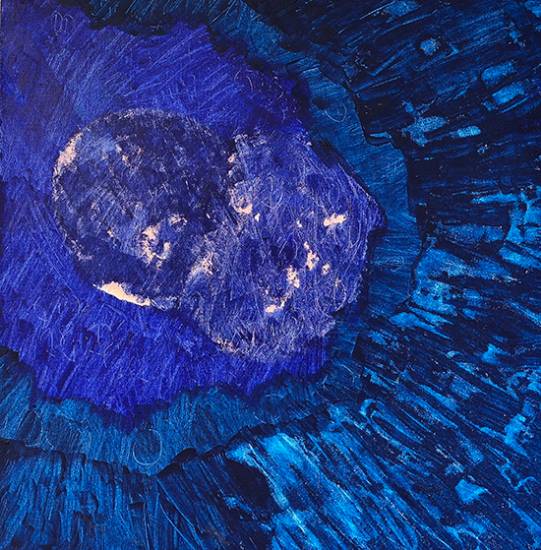 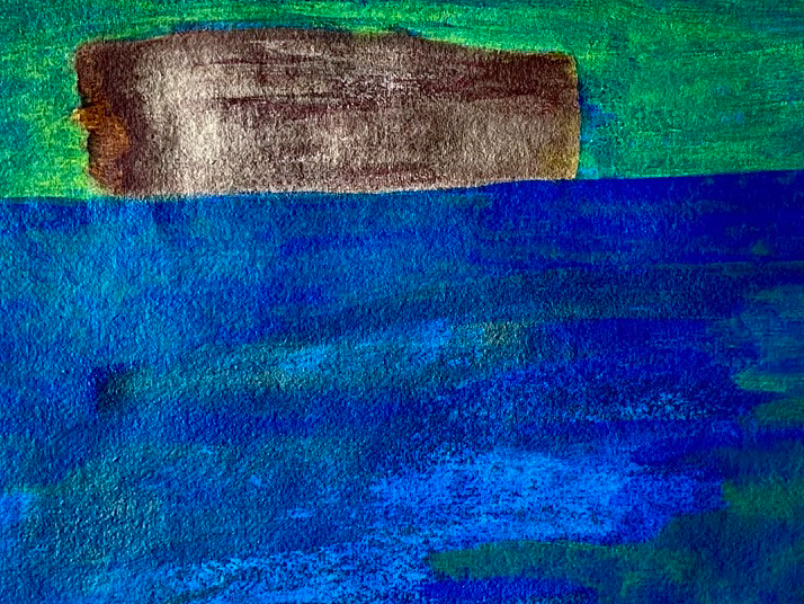 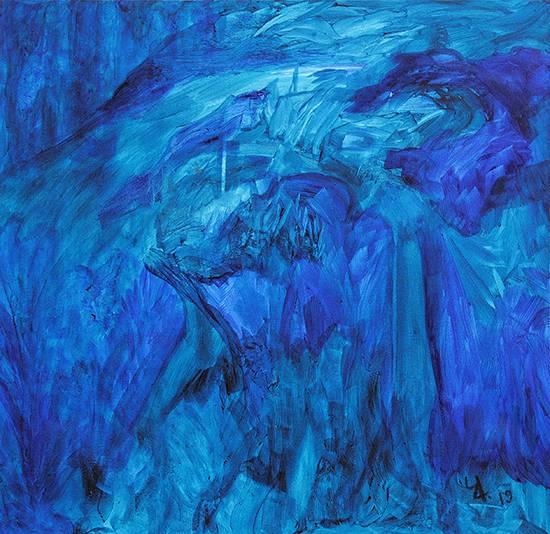 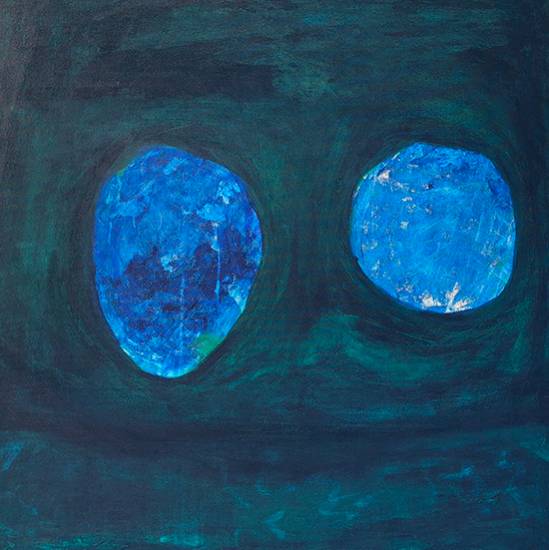 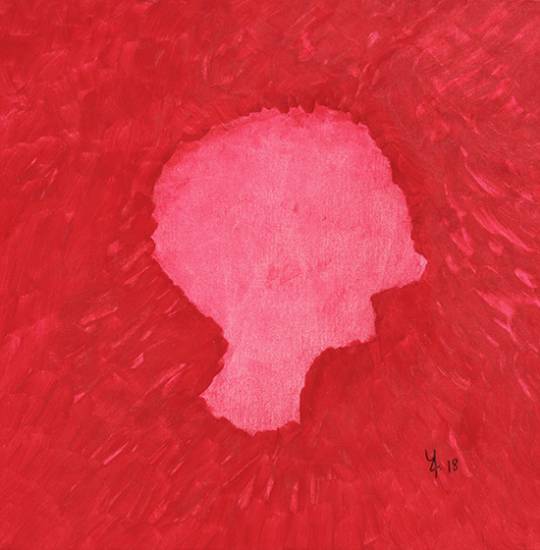